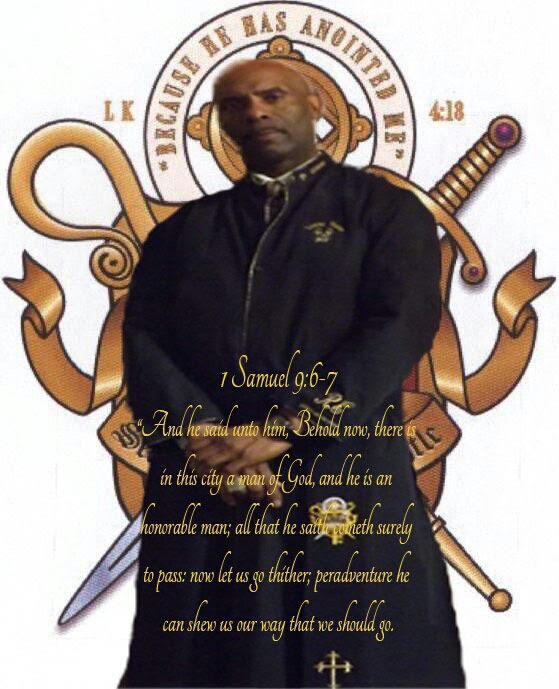 Apostle Dr. R.C. Stearns is the apostle, overseer, and planter of Living Water International Apostolic Ministries Formerly Living Waters Rock of Salvation, located at 7802 Jensen Drive, in Houston Texas, 77093.  He operates within the Fivefold released gifts.  Being governed by an Apostolic and Prophetic anointing, Apostle Stearns is positioned to see into the atmosphere and to hear a revelatory word.

Apostle Stearns embraced his call in the year of our Lord 1983 under the leadership of the Honorable Bishop Dr. H.M. Bolden, Founder & Senior Pastor of New Rock of Salvation Holiness Church and Presiding Prelate of the Rock of Salvation Churches, Inc.  Apostle Stearns was ordained by Bishop Bolden in the year of 1984. Apostle Stearns served as Men’s Sunday School Teacher and Head of the Men’s Ministry.  He served as the Youth pastor for 10 years.  For 2 years within that 10-year period, he was also assigned to Bishop Larry Earl Crump, Founder & Pastor of Victory Temple in Amory, Mississippi.

Pastor Stearns’ has aggressively and passionately given birth to divers of outreach programs and developmental ministries such as: The New Men and Women’s Prison Ministry, Joseph House Pantry, Elderly and Handicap Care Ministries, and the Living Waters Apostolic Prophetic International Fellowship of Churches.  As Apostle Stearns continues to follow God, there are new ideas waiting for their time of birth.  He has partnered up with many organizations such as: Coalition for the Homeless of Houston, Texas, The Workforce, Goods 360, Houston Food Bank, Walmart, Kroger, Sunny Side’s Mayor, Jr. Achievers and many more. 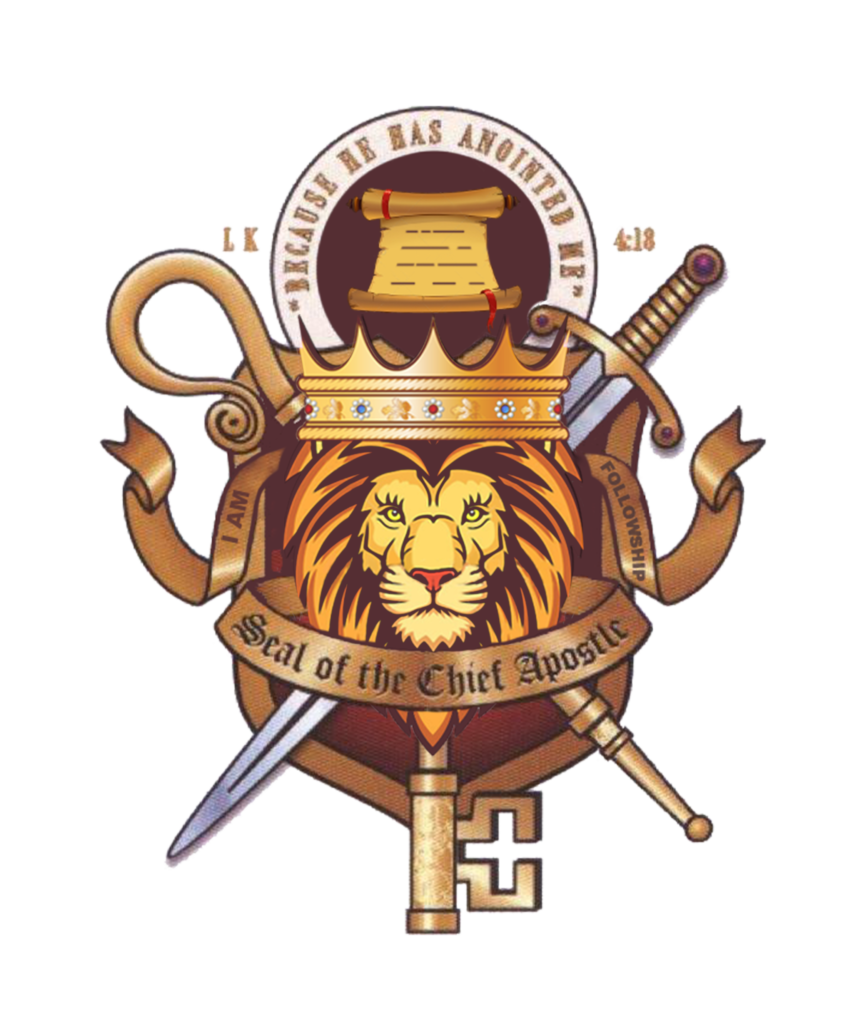 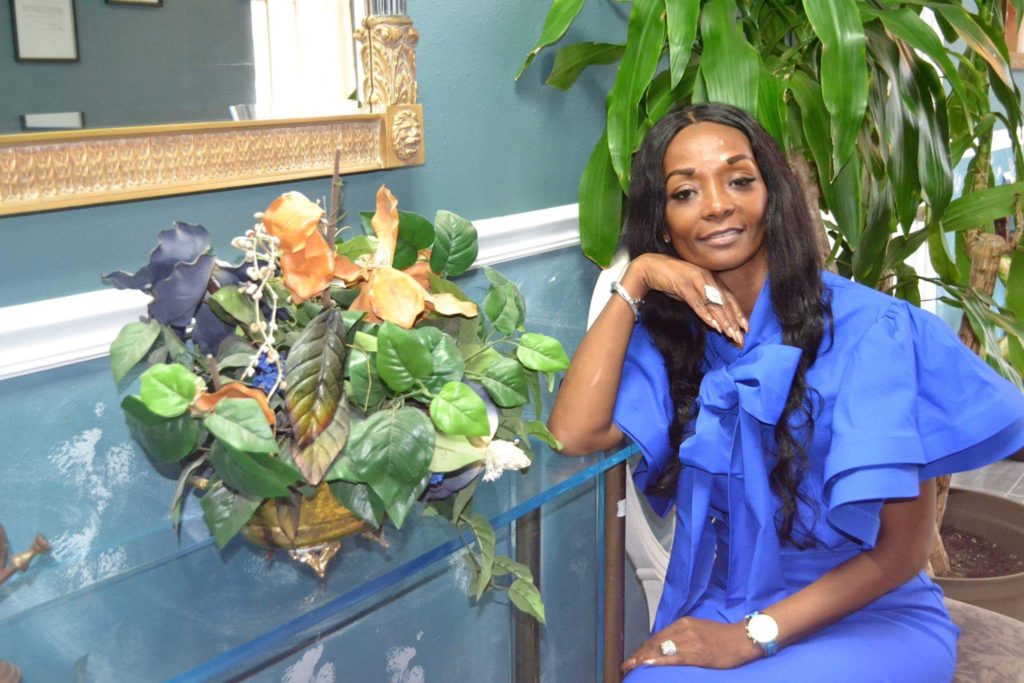 Sr. Pastor Michelle Stearns B. A. Degree
She was educated in the Houston Public School District, University of Houston, Texas Southern University, and Mansfield Business College, and Theological Seminary.  CEO of the Faith Based Chemical Dependency Chemical Treatment Program as of May 22, 2013. Received her license to minister in March 11, 2008 and is approved by The Texas Department of Criminal Justice for prison ministry in earthly 2014.